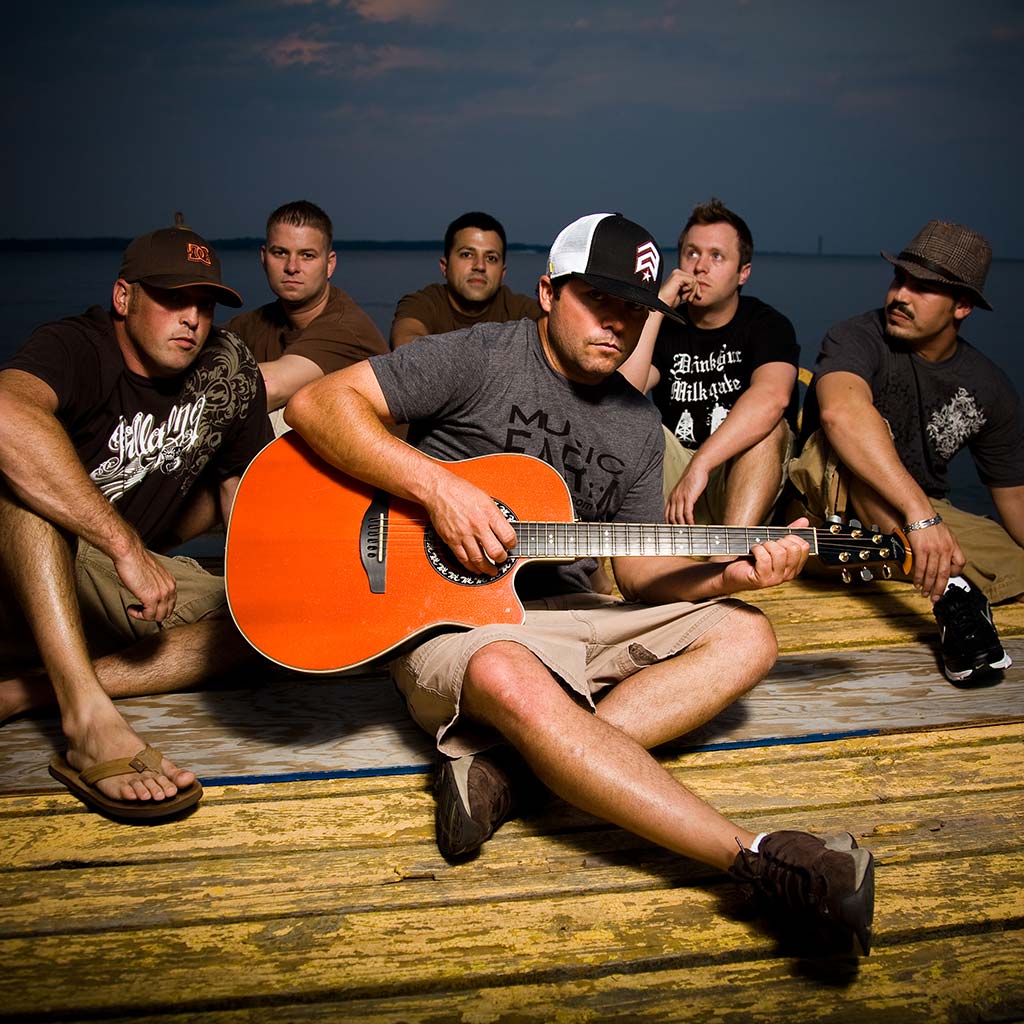 Lefty at the Washout

Lefty plays a sun-soaked blend of reggae and rock. But there are also some heavier rock songs.

Lefty at the Washout didn’t begin as a band. The members were just having fun.

“It started out as just wanting to have a good time, and hearing the songs we wanted to hear,” said Charles Wilkie, the band’s singer.

The band’s early practices in 2007, a few held on Headliners’ stage and open to the public, was a way for the band to get together with friends. Almost two years later, Lefty at the Washout will release its debut CD, “Forty to Five.”

The tunes were made for the beach, a day on the lake or for casting a line from a pier.

“We have so many different influences,” Wilkie said. “The music is everywhere. And that’s the way we like it.”

The music, it must be said, is also similar to the blue-eyed reggae of bands such as Slightly Stoopid.

But Lefty separates itself by not taking its music too seriously. Songs such as “Can’t Come Out” and the title track are summed up by a line in the latter: “kickin’ back and enjoying this life.”